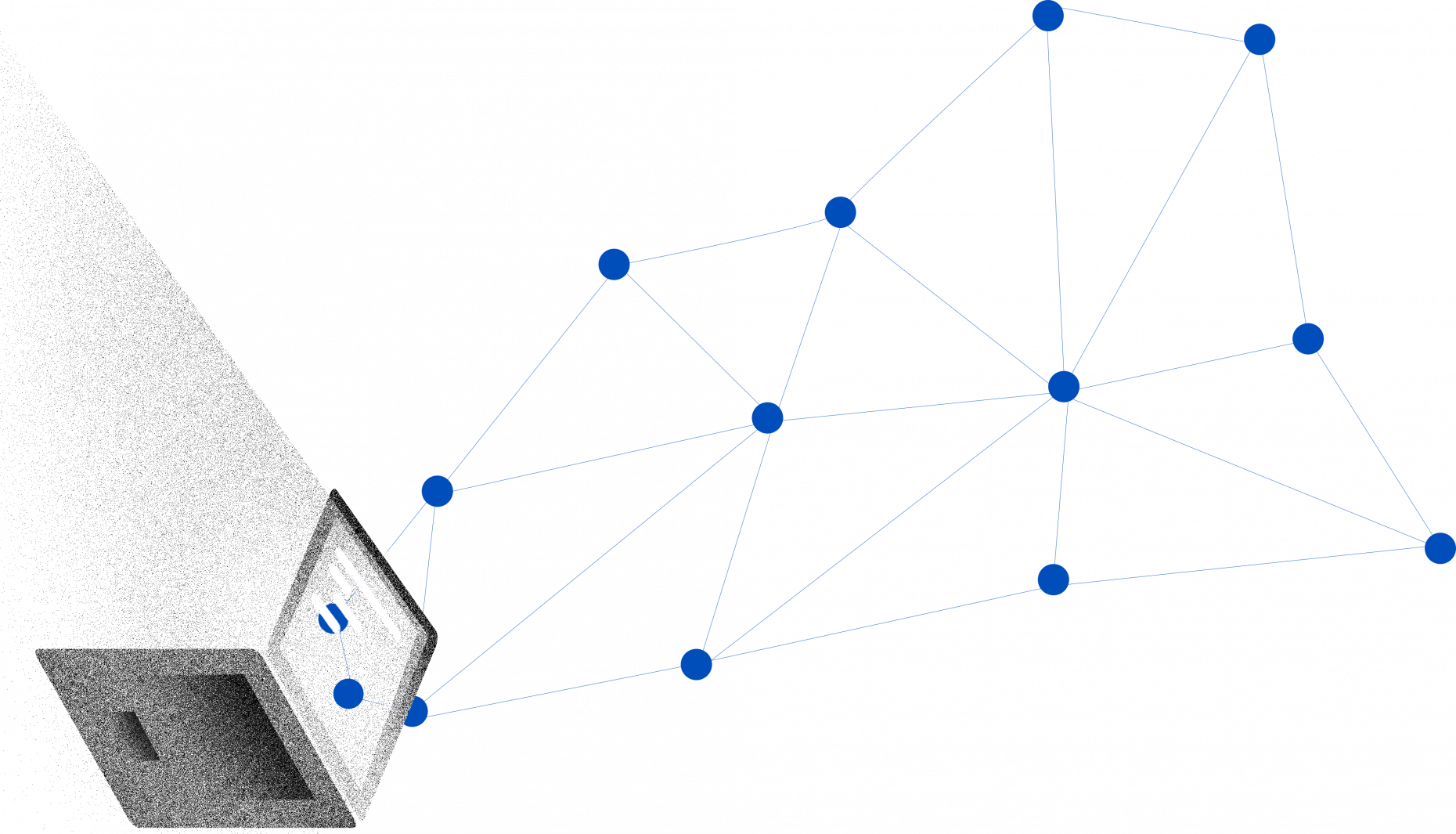 EXPLORE THE BLOCKS AND COURSES