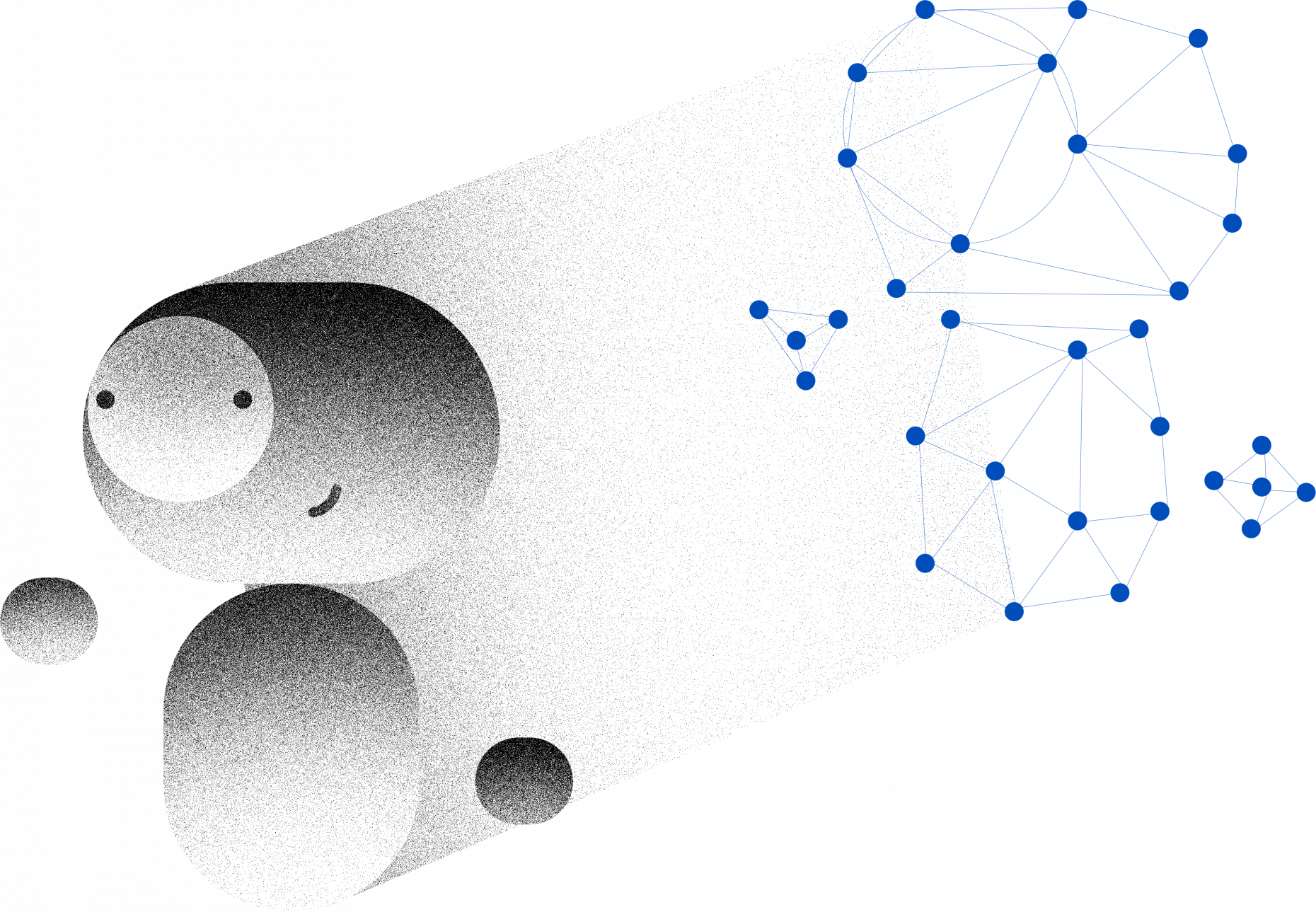 AI enables computers to address problems and carry out tasks previously comprehensible only to humans.

This progress has been made not because computers became smarter; they are still dull-witted machines that are, however, faster and faster with numbers. In any case, we still need to translate real-world situations to the formal (i.e., mathematical, symbolic) language understandable by computers, which has always been one of the main targets for AI research, long before deep learning saw its first successes. In the courses of this compulsory block, these mathematical formulations of real-world tasks related to AI are explained. For example, you will learn how to formulate a job for a bunch of robots as a state-searching problem or exercise formal logic or game theory.