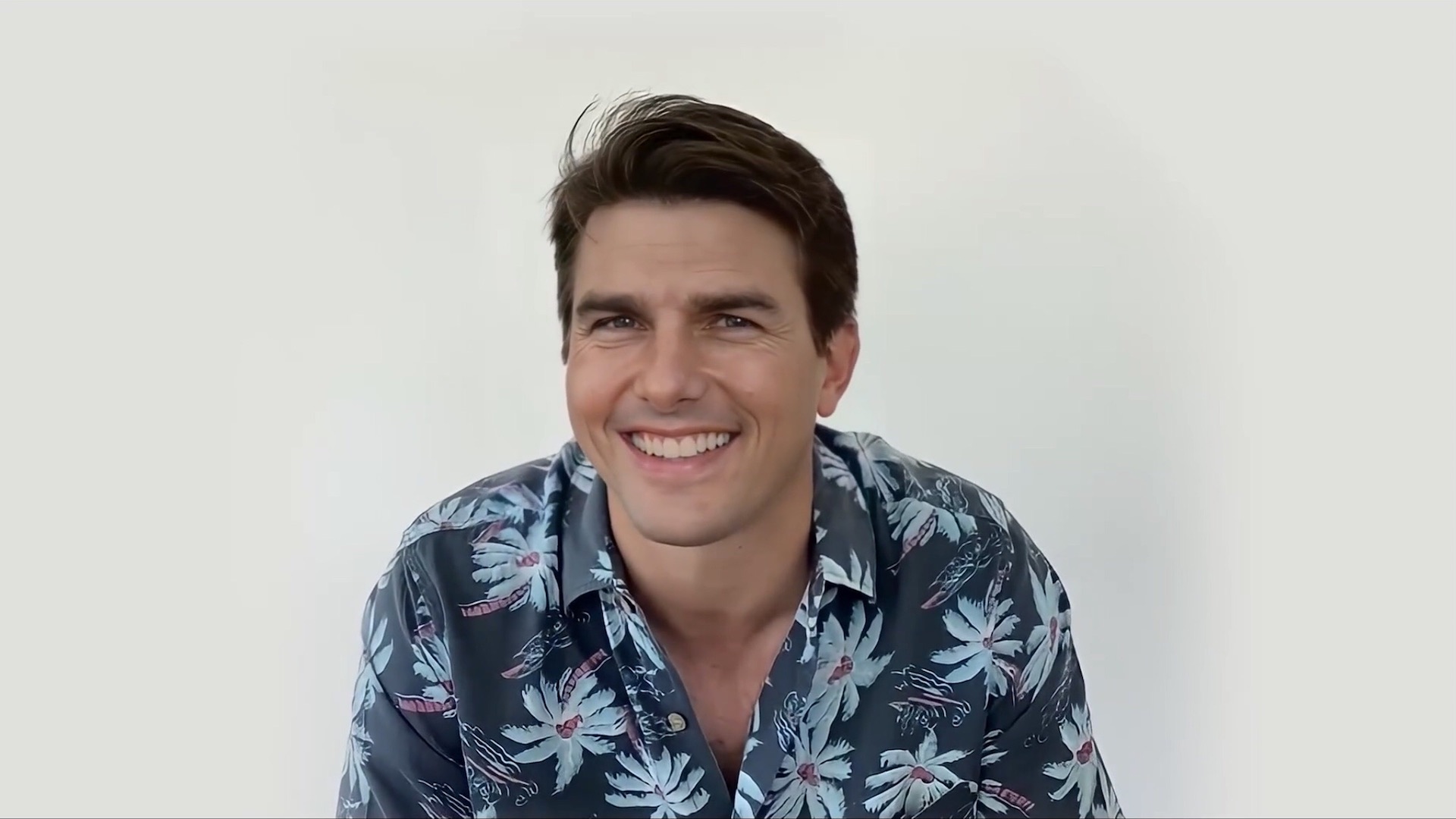 Earlier this year, the FBI released a warning stating that malicious actors “almost certainly will leverage synthetic content for cyber and foreign influence operations in the next 12 to 18 months.” Most of us know synthetic content under the term “deepfake” — a blend of the words “deep learning” and “fake.” It is a form of artificial intelligence (AI)-generated synthetic media that first emerged on internet forums in late 2017 and have since found their place predominantly in entertainment.

Nowadays, you’ll mostly come into contact with deepfakes created and shared for comedic purposes — many of us have, at some point, downloaded one of the many apps on the market that swap the face of our favourite movie stars or superheroes for our own. And even though the results can sometimes be eerily realistic, we share them light-heartedly with our friends.

Although some deepfakes are quite easily spotted and are not malicious in intent, the technology is advancing to the point where some deepfakes cannot be discerned from authentic videos with the naked eye. Currently, users are more likely to be deceived by information whose context has merely been altered — in other words, fake news — rather than information that has been completely synthesised, the FBI report reads.

This, however, is bound to change as AI and machine learning (ML) technologies become more sophisticated and convenient.

Deepfakes are essentially a new type of fake news — content created to misinform or deceive readers deliberately. Fake news is nothing new; it has always been around. The main difference is that now, owing to the speed at which AI-based tools can encourage and facilitate the sharing of information online, false stories can spread faster, at a larger scale and consequently do more harm.

Similarly to fake news, the actual manipulation of images and videos has been around for decades: for example, Stalin notoriously had his political enemies erased from photos. There are examples of special effects used in video dating back a century, such as the famous silent film from 1898 by Georges Méliès, The Four Troublesome Heads, where he used a multiple exposure of objects on a black background to create the impression of detached heads.

Today, you have the tools to create deepfakes right in your pocket. A wide range of free apps is available on the market that allows users to superimpose celebrities and movie characters. Although most of us could spot the 1898 special effects as easily as recognising our friend in a Maleficent Halloween costume, professional deepfakes today are made to be as convincing as possible — at times very successfully. For example, a number of videos emerged this year impersonating the American actor Tom Cruise, and the results are impeccable.

The emerging world of deepfakes

What is the technology behind this emerging trend? Companies working with deepfakes can utilise a type of ML method, a subset of AI, called Generative Adversarial Networks, or GANs. The method sets two neural networks in competition with each other, where one is the generator and the other the discriminator. In other words, one neural network learns to generate deepfakes, while its counterpart learns to discern whether the image is real or fake — like a game of cops and robbers where both sets continuously improve themselves against the other.

“After millions of attempts, the discriminator becomes better and better at recognising deepfakes and is able to reach unexpected results,” shares Martin Černý, head of the global partner network at Cogniware, a Czech company that has been developing specialised software called Insights for national security forces to assist in criminal investigations of fake news. Their focus is text-based misinformation, but they have recently worked on a bespoke project to develop a solution for identifying deepfake videos. 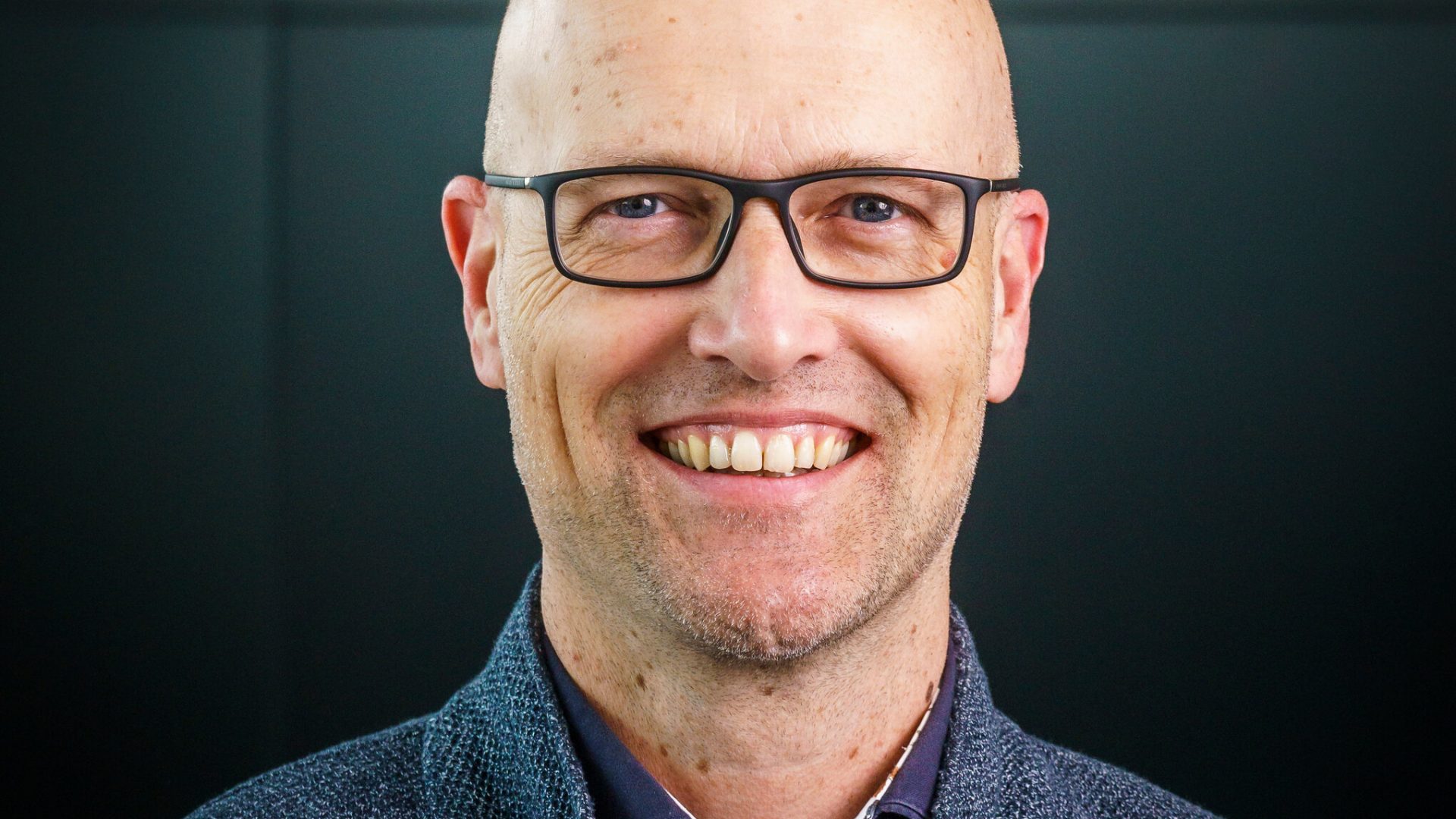 Christoph Kirsch: Most people don’t understand technology. That is frightening

If you want to know how convincing the technology can be, watch this demonstration in an educational segment with Czech Television, where they simulated an impressive imitation of the TV host, Daniel Stach.

However, deepfakes do not only consist of video content, and audio deepfakes are becoming increasingly frequent and dangerous. In whichever form, they have the potential to be misused by foreign and criminal cyber actors, as the FBI warned in March 2021. Their motivation? Spear phishing, ransomware, generating fake social media profiles, or spreading malicious narratives.

To acquaint Czech society with these new threats, a local startup, DataSentics, collaborated with the Czech Television on Futurerto, an educational series for children, illuminating the dangers of fake news and deepfakes. Such efforts are instrumental in helping people protect themselves, as Jakub Trusina, one of the data scientists at DataSentics, shared with us: “It is important to raise awareness of these technologies and to remind ourselves that we have to be cautious of believing media content. This includes videos, no matter how realistic they may seem. We always have to look at it in a wider context.”

We can also protect ourselves by being conscientious in minimising the amount of personal content we share online, pointed out Martin Černý from Cogniware. “The more photos and videos we share online, the more data we provide malicious actors to work with to make accurate deepfakes — and this applies equally to other forms of fake news,” he said

This does not mean that you have to delete your favourite face-swap app immediately. But it does mean that all media consumers need to become more aware of the potential dangers that AI and ML-generated content can bring both to the individual and society.

Many companies worldwide are actively working on helping address the challenges posed by these technologies, whether that is by developing increasingly better detection algorithms helping us spot fake content accurately, or by producing educational content and raising awareness. Although most deepfake videos are still not precise enough, there are many realistic examples to be found pointing to what this technology might look like in the near future. 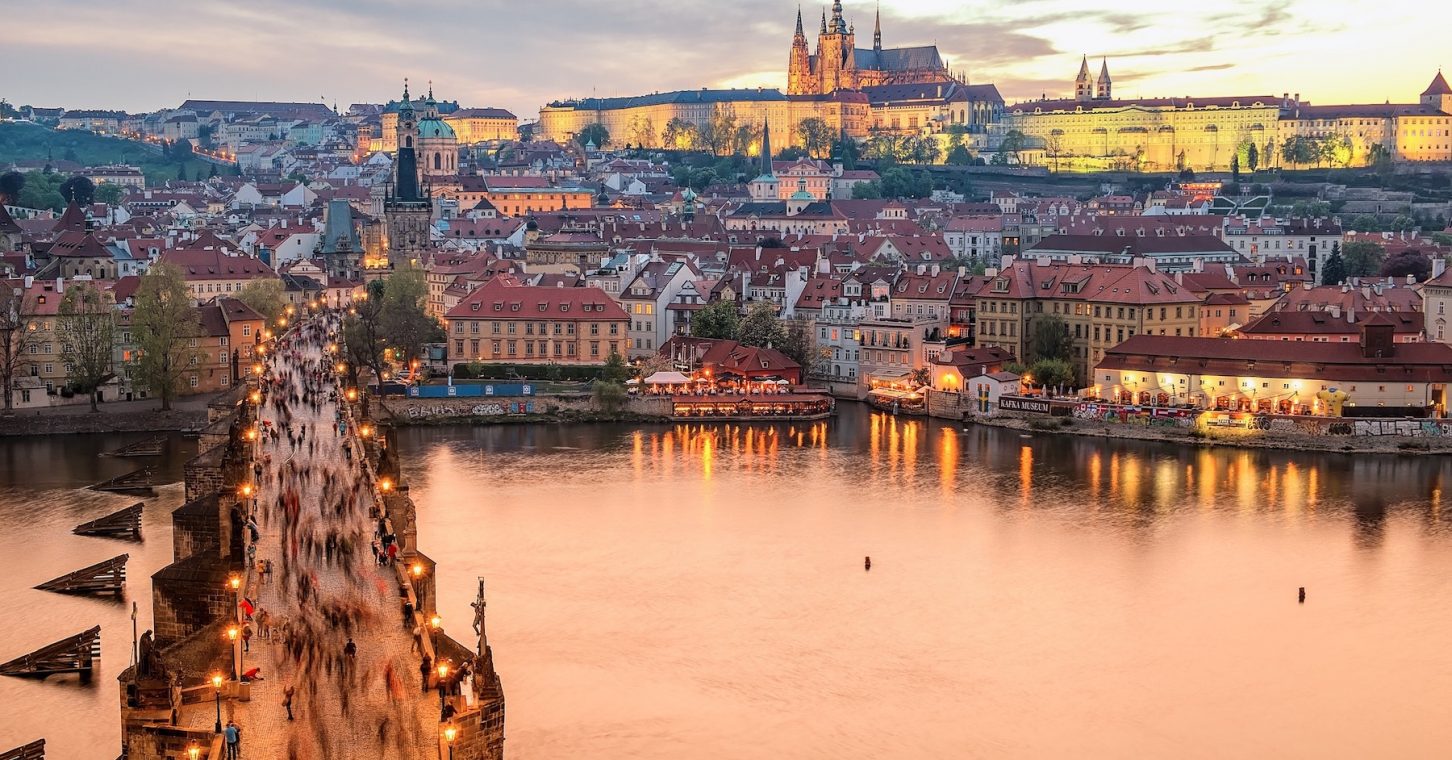 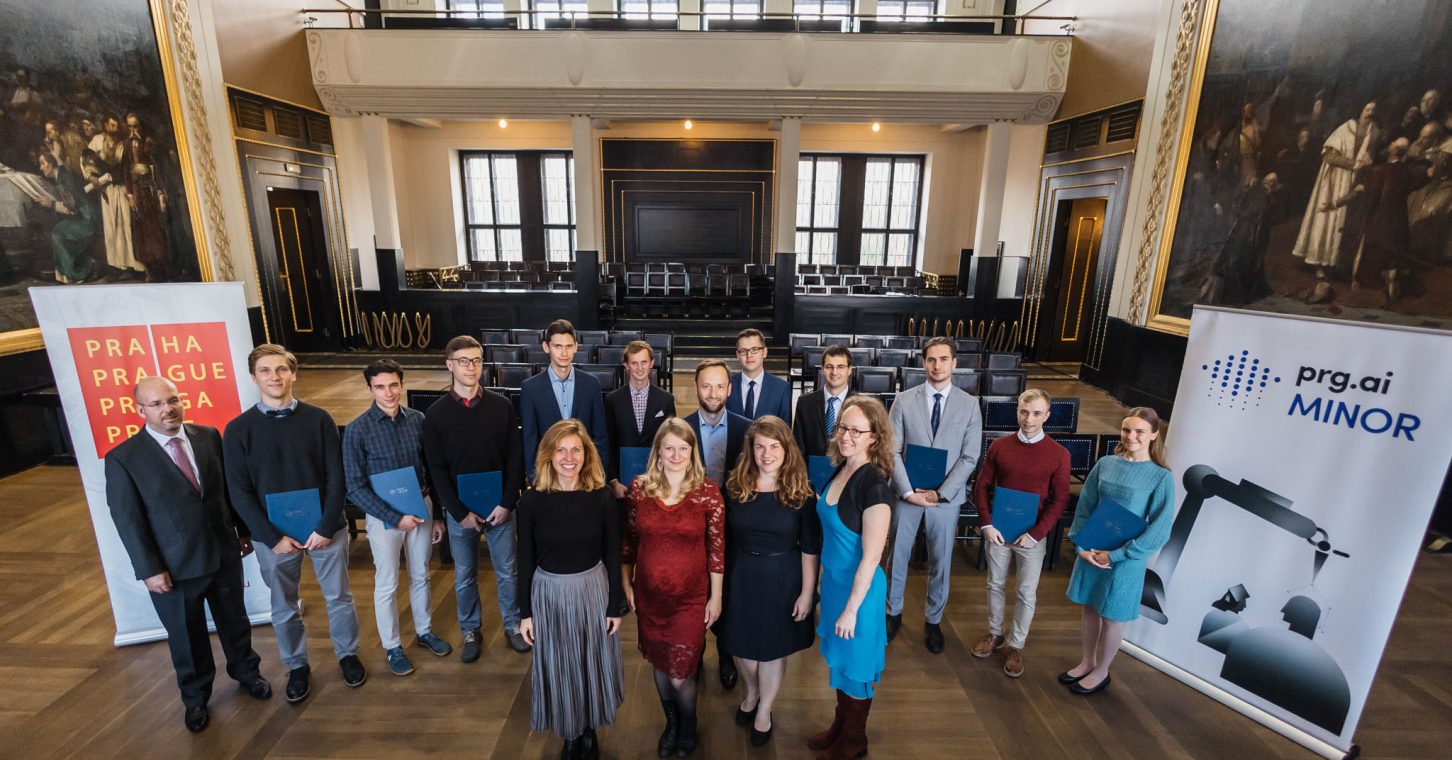 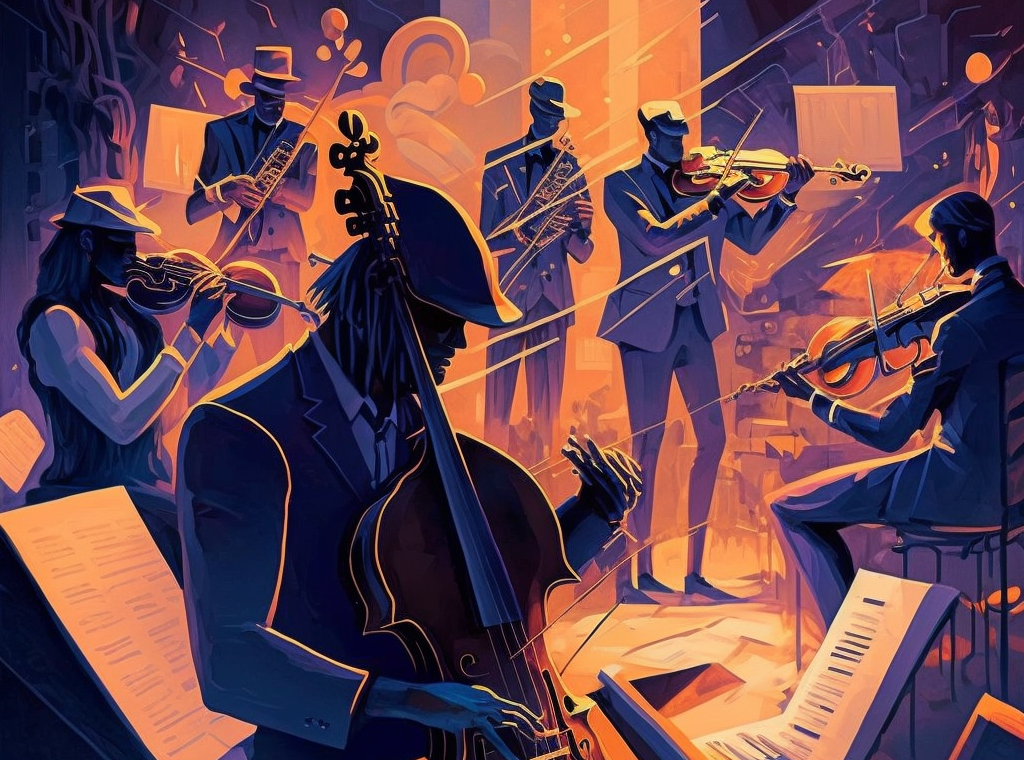 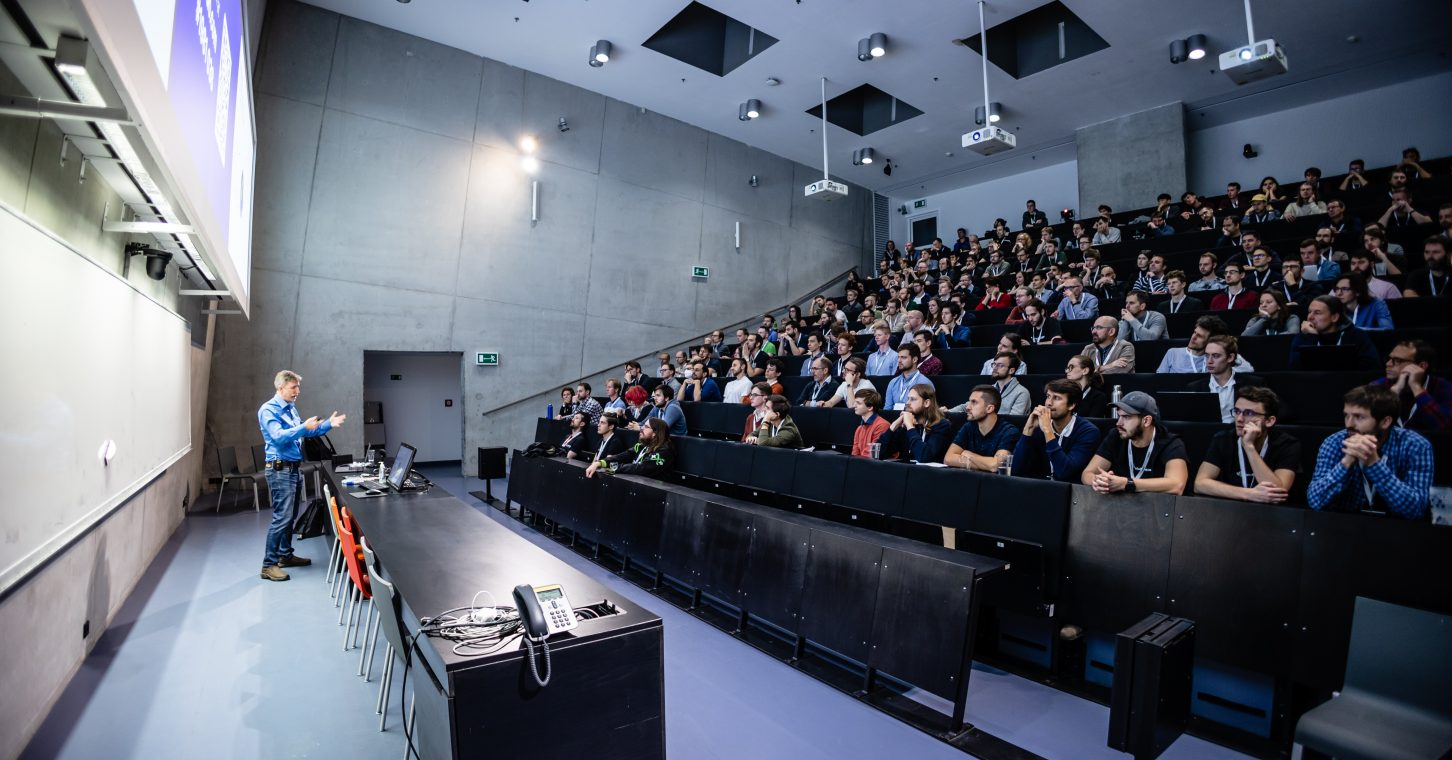