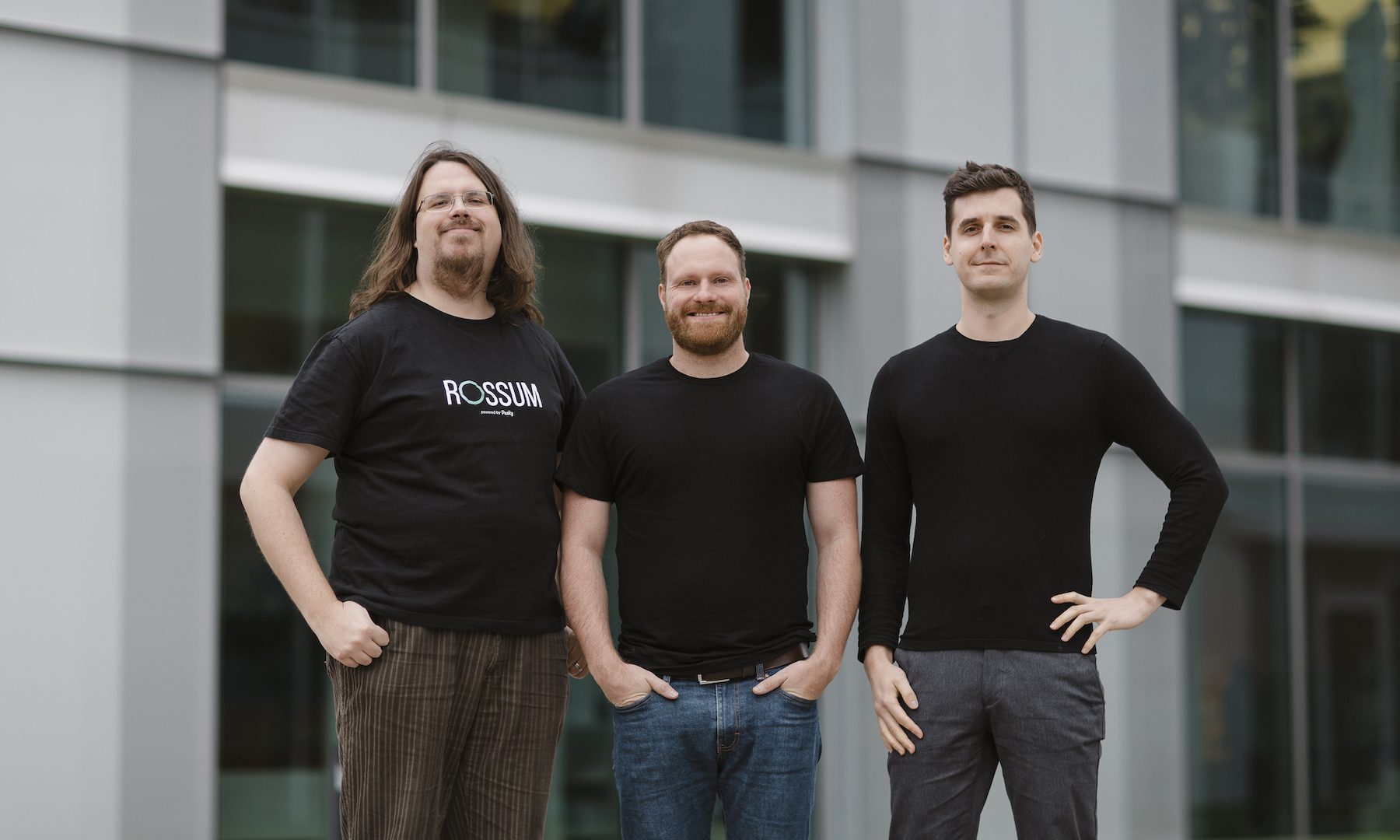 Rossum, one of prg.ai’s industrial members, has secured the investment from one of the US’s best-known funds, General Catalyst, in what is Eastern Europe’s largest-ever Series A. Previous investors, including LocalGlobe, Seedcamp, Miton and Elad Gil, are participating, as Rossum looks to capitalise on surging corporate demand for automation in business processes.

Having rapidly secured market leadership in document AI technology and become the go-to software for many of Europe’s biggest companies, Rossum is creating a universal document gateway designed to help the corporate world move faster and complete transactions in minutes, not weeks. Rossum’s founders, three PHD students Petr Baudiš, Tomáš Gogar, and Tomáš Tunys (depicted) who dropped out of university to start the business, are automating the whole business communication stack to make bureaucratic, costly, and time-consuming document communication frictionless and paperless.

Rossum has seen year-on-year growth of five times in the last 12 months, as established businesses and startups have woken up to the impact that Robotic Process Automation can make on their productivity and resourcing. The company’s vision of making B2B document communication frictionless has strongly resonated with businesses large and small that use the AI-based B2B platform to exchange and process all sorts of documents seamlessly, without overhauling the existing email and PDF documents infrastructure.

Over 150 of Europe’s biggest and fastest-growing companies, including Bosch, Siemens, Veolia, EY and Adyen, are using the platform to exchange and process documents such as invoices, purchase orders, quotations, financial statements, and customs declarations. The cloud-based document gateway frees up human teams from onerous data entry work, links all related documents in a transaction, keeps transactions on a timetable with automated data flows, and integrates documents with other enterprises systems, including SAP and Oracle.

While enterprise RPA focuses on internal processes, Rossum is pioneering the automation of cross-company processes — something that was immensely challenging without advanced AI technology. Enabling the flow of documentation between companies frees up a massive amount of human resources, previously devoted to tedious and soul-destroying manual document processing. Rossum estimates that its systems save its users typically over 90% of the manual work.

The $100 million funding will be used to hire more high skill engineering and AI talent at Rossum, which is seeing particularly strong demand for its products in North America, Western Europe, and the Asia Pacific region. The funds will also be used to open new company hubs in the US, Europe, and Asia. In addition, plans have been laid out to open a research centre in Prague, dedicated to B2B document communication, in co-operation with Czech universities.

Rossum is investing heavily in product development, demonstrating that its AI technology leadership can apply to a wide range of use cases. While its mission of frictionless AI-enabled data capture remains central to Rossum’s software, the company is gradually automating the whole business communication stack, creating a single unified enterprise solution for communication between businesses.

The next stage of Rossum’s journey will see it expand its product and partner ecosystem around specific verticals, including finance, logistics, insurance, and order management. It is establishing a universal document gateway capable of handling the whole range of processes and document types of each industry. Processes from fraud detection at the start of a transaction to approvals at the end will be built into the platform’s workflows.

“Rossum spotted a problem that is so ubiquitous that we rarely even think about it. The founders realised the massive hidden opportunity and created a disruptive solution based on an entirely new deep technology.” — Trevor Oelschig, Managing Director at General Catalyst

All three founders were named among Financial Times’ New Europe 100 Challengers, and Gogar was named in Forbes’ 30 under 30 list. Baudis’ PHD work is also credited in Google’s scientific paper on its historic AlphaGo AI victory in 2016.

Rossum has previously raised $9.5 million in total. Rossum’s customers include Cushman & Wakefield, BDO, Suez, and PwC, while its technology is embedded in modern business technology providers such as Celonis or Flexport.

Rossum has been named one of the most promising European cloud companies in the Accel Euroscape two years in a row and listed in the CB Insights’ annual selection of the 100 most promising private AI companies in the world. Everest Group rated Rossum a ‘Star Performer’ for 2020 with regards to its market impact in the document processing space. prg.ai newsletter #19: Prague AI scene is growing, and so are we 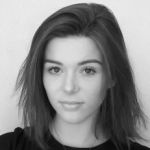 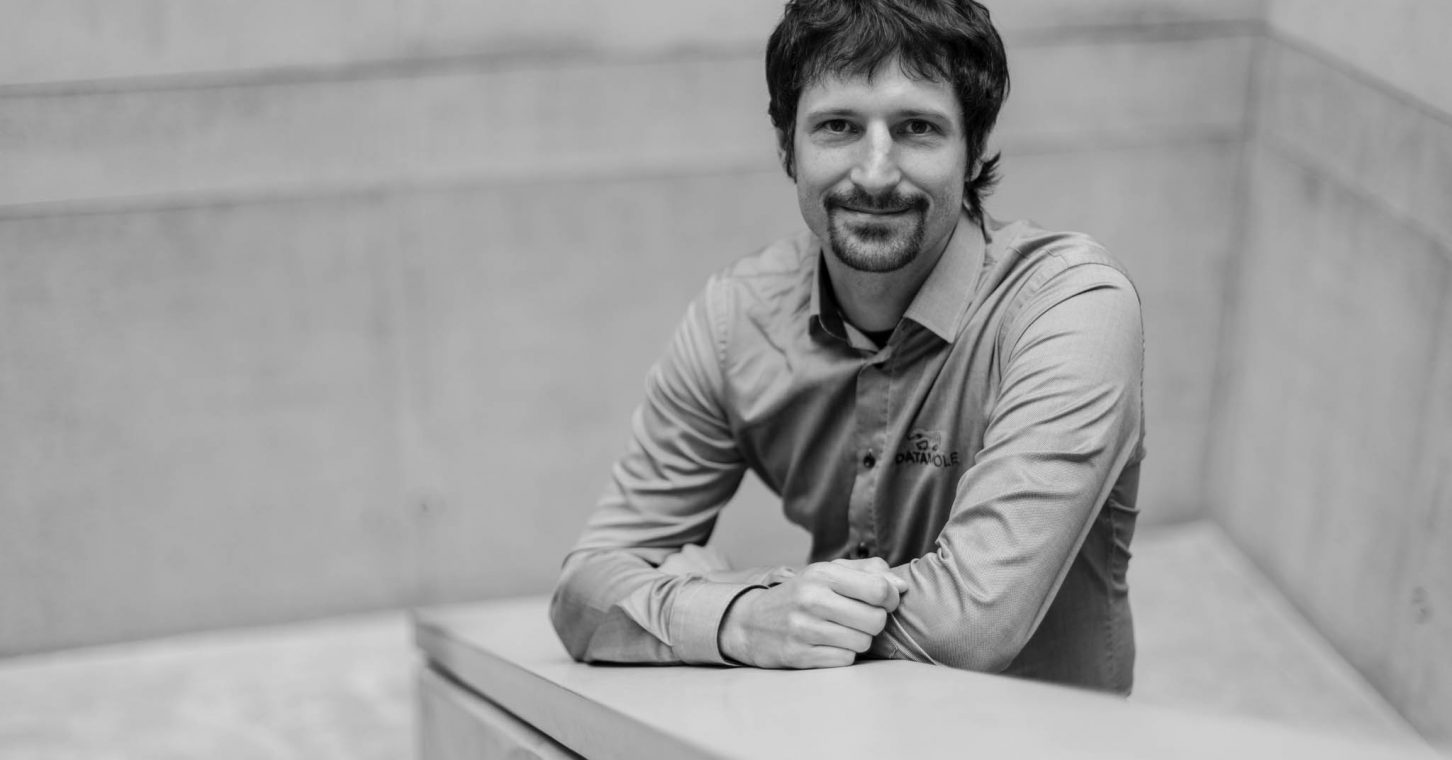 Cultivating plants and livestock used to be a human-only activity. But AI is quickly becoming a norm on farms and fields, in part thanks to Tomáš Borovička and his company Datamole who supply farmers with solutions that help them milk cows or produce beer. 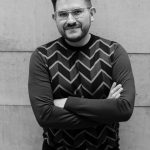 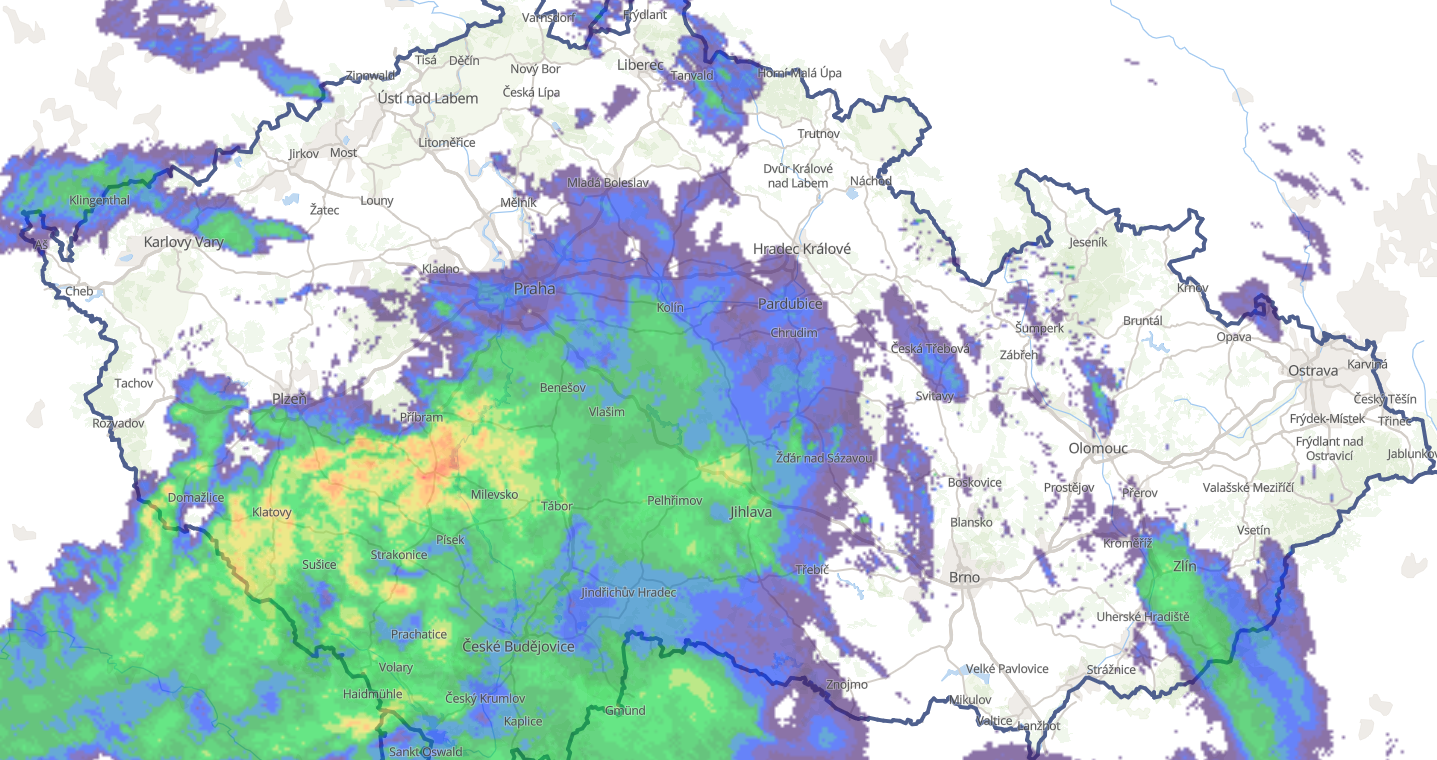 What a month for the local AI scene! Three of prg.ai's industrial members secured staggering investments, we welcomed new prg.ai Minor graduates, and our calendar is full of exciting opportunities, including Ment2Grow or European Health Hackathon.